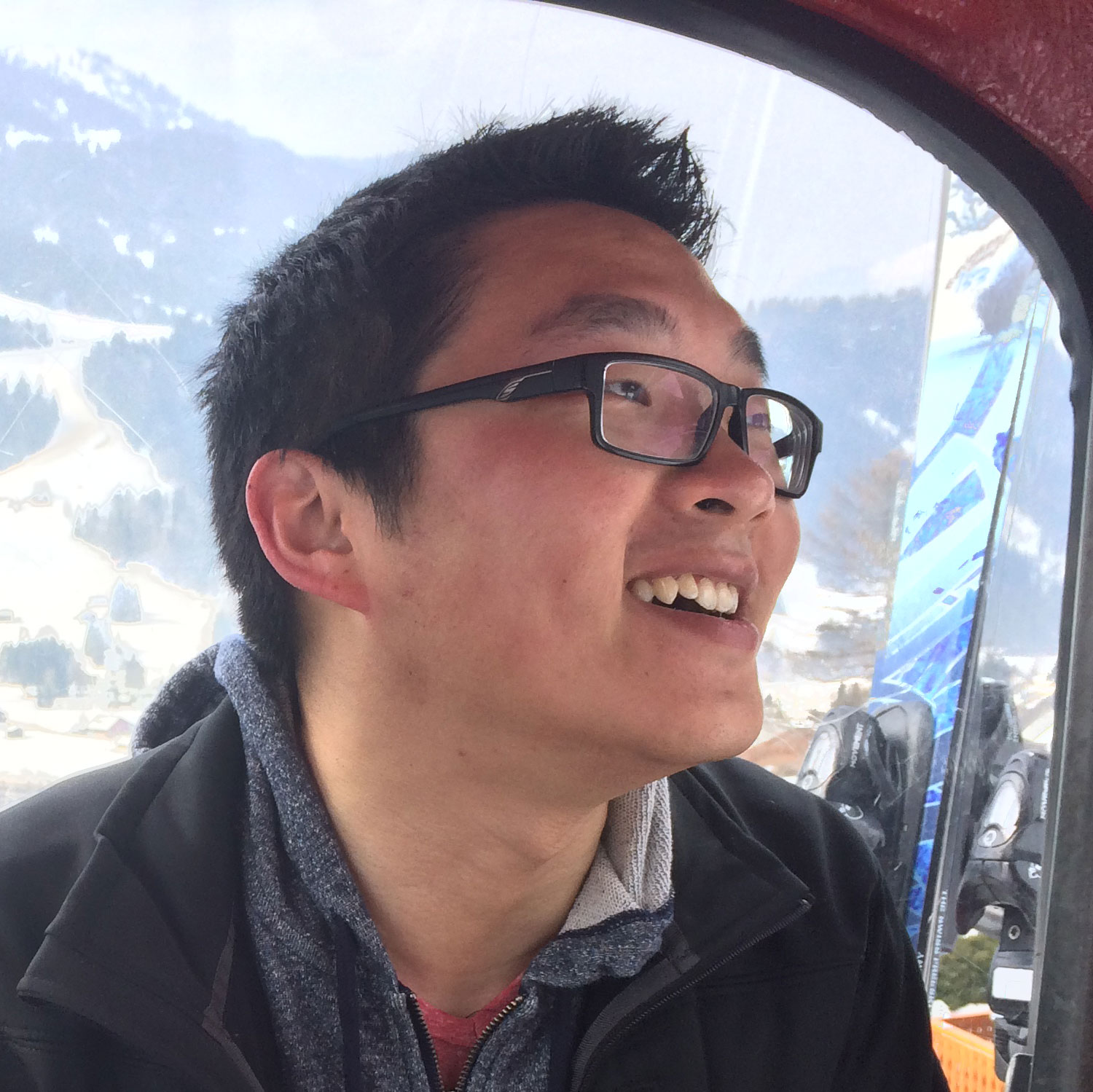 One of the advantages of using Azure Web App is how easy it is to deploy a NodeJS app. If you have an app as simple as this one, Azure Web App will pick it up, install all the node dependencies, and serve the app on port 80. And you are done!!!

Unfortunately, a lot of times, you might want to venture outside the comfort of auto-deploy land, and do some customization. Maybe your public directory isn’t called /public, or if you want to install yarn package manager, or install dev-dependencies to build your client-side code.

When you deploy a project on Azure Web App, it is using the Azure’s deployment engine called Kudu. Kudu will look at a couple of things to determine how to deploy your app. If you have a package.json, Kudu will think you have a Node App.

The web.config file configures the IIS server. With this XML-formatted file, your IIS server knows how to handle a request that hits it. The most important part of the config file for the Node app is the entry file.

However, if you don’t have a web.config, Kudu will try to generate one for you. In order to do that, Kudu needs to know where is the entry file. Kudu tries to find your entry file in these steps:

Once Kudu found the entry file, it generates the web.config file using this template. Notice that it is simply putting the file path into the {NodeStartFile} string in the template, and letting the iisnode module handling the request.

The iisnode.yml is a configuration file that set various settings for the iisnode module. For the whole list of options you can set See this blog post on iisnode.yml.

The important setting is nodeProcessCommandLine which sets the exact path to the node executable. see this example

If you don’t have a iisnode.yml file, then Kudu will try to determine your Node Version

Node Version for your app

Kudu needs to know which version of node you want to run your app and deployment. It will try to find the version you want by following these steps. If not satisfied, goes to the next step:

The .deployment and deploy.cmd file

deploy.cmd is the script that Kudu runs to “build” your project.

If you don’t have a .deployment file in your repo, Kudu will assume you want to use the default deployment script for your application. This is the Node Deployment Script (deploy.cmd) that will run.

The part of the script we care about is the Deployment section.

OR if you don’t want to create a custom web.config